Blue Fire in Ijen Crater, Indonesia as the Most Attractive Natural Phenomenon in the World

Ijen Crater or Kawah Ijen or Ijen Plateau is a super fascinating volcano that located in Between two town, Banyuwangi and Bondowoso – East Java, Indonesia. Al travelers around the world are very interested in visiting this Volcano. Because it has the picturesque landscape with it’s a huge acid lake. And it’s one of the biggest sulfur lakes in the world. The lake in Ijen Crater contains more than 0,8 ph of Acidity with the length and width of the lake around 960 m x 600 m, moreover, it has 36 million m3 of acid water and 200 m depth from the surface of the lake. Besides the great view, you will see the sulfur miners who walk up and down with their basket on their shoulder and the basket is full of a heavy block of sulfurs. Ijen Crater has a huge sulfur sources, it makes a local company build the sulfur mining point here and ask some unemployed local people work as miners. Sulfur mining in Ijen Crater has opened since 1950, so it’s more than 60 years old. But their activities make some travelers from around the world amazed at them and try to capture their job and upload their photos into exhibition photo contest. There is some country has been joining into world social act e.g. France, Germany, Belgium and much more. 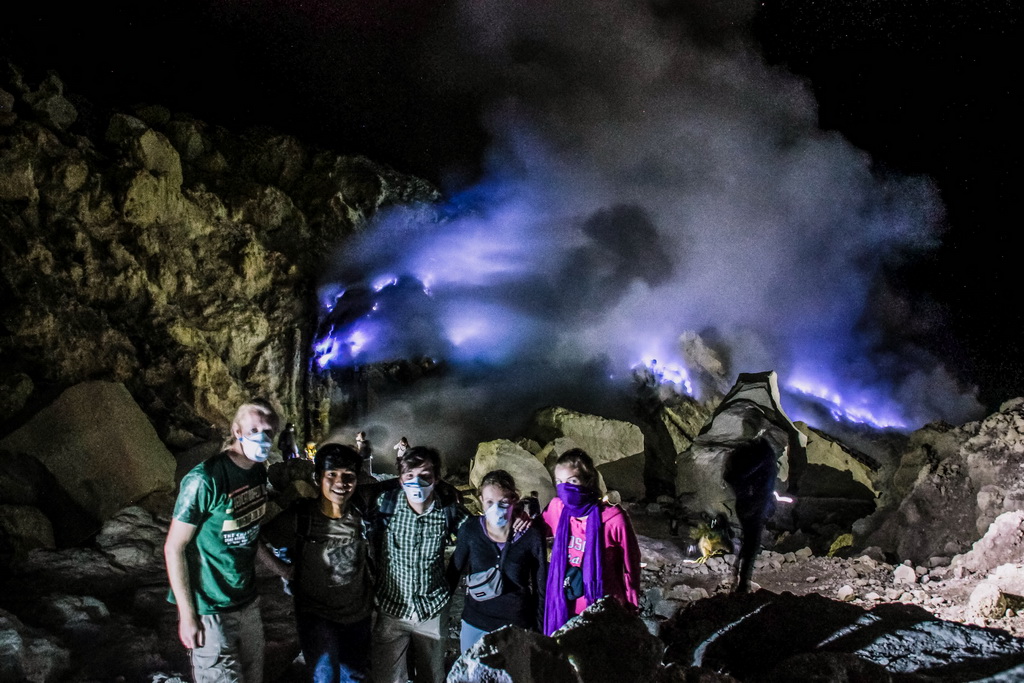 Around 2014, people are surprised with a blue flame that comes from the mining point in the night. It became famous after the National Geographic photographers had stayed in the mining point and they saw the flames with blue color dripping into the ground same as a blue fire in our gas stove then they capture the blue flame and they uploaded the video to a YouTube as the strange blue fire in Kawah Ijen. They said it’s a natural phenomenon that only happened when the pressure of hydrogen sulfate inside the volcano is too high so it makes a blue flame come out on the surface of the gas. Did you know? That’s only happened in two places, Ijen Crater/Kawah Ijen in Indonesia and Dallol Volcano in Ethiopia

After the video is booming, almost all the travelers around the world, try to go to this volcano in the midnight because the natural phenomenon of blue fire or blue flame only happens in the darkness and it will be gone when the sun rises. But the officers in the nature reserve of ijen crater are very strict to their rules, for example, they starts to open it at 1.00 AM and all the visitors not allowed to go down and to get closer to the blue fire, If the visitors are still reckless to go down, they are out of the responsibility. It’s a volcano, so they hope visitors can understand about that the rule here.

Ijen crater has very dangerous gas, we named it “carbon monoxide”. It’s only happened in the raining season and it can kill anyone nearby. So stay safe and take a great journey in Ijen Crater.

Bluefireijentour.com is the sister company of Java Adventure Trail (www.javaadventuretrail.com) which is based in Banyuwangi town. We are online travel website who organize your tours in Java Island, especially Banyuwangi and surrounding, for example, Volcano Tour, we have Kawah Ijen / Ijen Crater Tour includes Blue Fire Tour 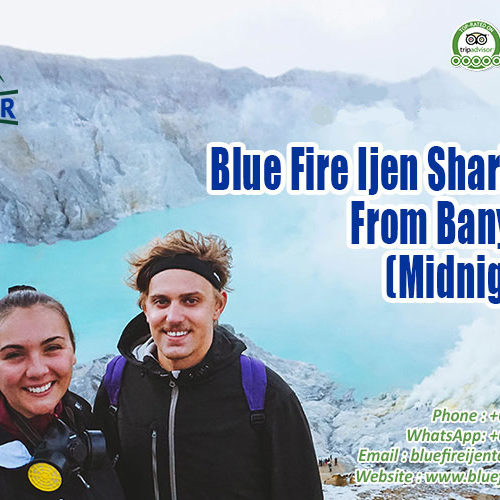 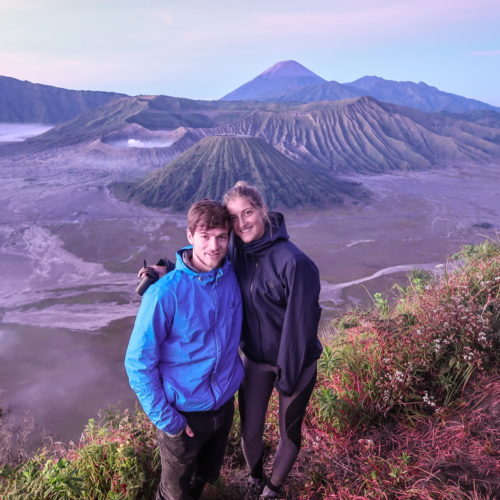 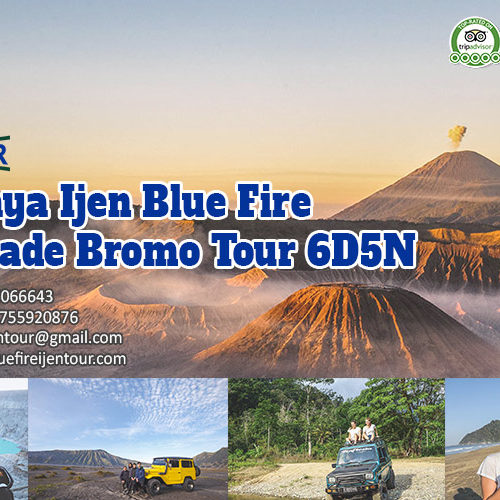 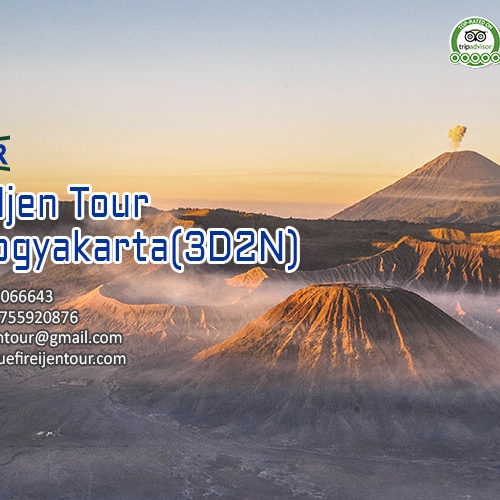 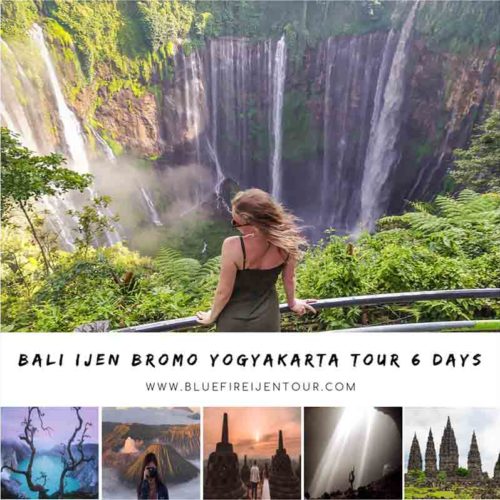 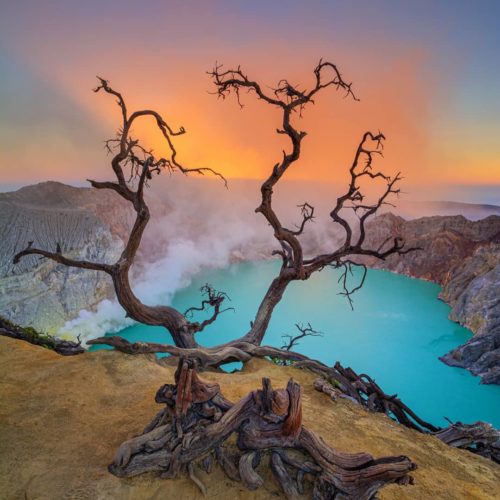 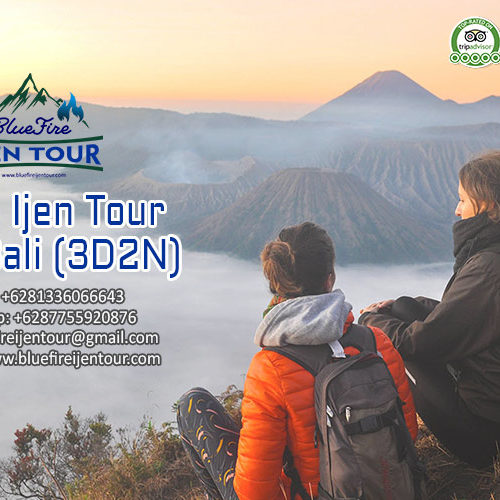 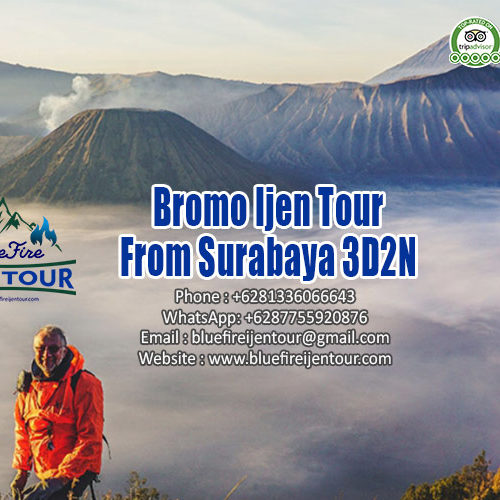